From Paupers to Princes

From Paupers to Princes

The recording is just a 3 minute story I think you will like to serve as an intro to this post.

Kris Vellotton shares a powerful concept of who we become in Christ in his book “The Supernatural Ways of Royalty. I shared the story in his intro in my recording  and simply want to share a few key points in the beginning of his book for our discussion and reflection this week. The story was titled paupers to princes and his book depicts the challenges in making that very important transition.

In Chapter one the Lord gives Kris a dream with a voice that kept repeating this scripture, “Under three things the earth quakes, and under four, it cannot bear up: under a pauper when he becomes a king “ Proverbs 30:21-22

That began his lessons on his identity as a prince. The Lord shared with him the reason why Moses was raised in Pharaoh’s house. He had to learn how to think like a prince and not a slave in order to head his people out of slavery! He always knew he was significant, he was use to being accepted and loved and this led to confidence.

This picture really led me to quite a bit of self refection! Do I think like I am royalty? Am I grounded completely in this new identity? Do I expect to be treated like the daughter of the King? Do I always recognize the resources at my disposal, the authority my father has given to me? Or when challenged do I sink back to a position of spiritual poverty, feeling less than, inadequate?

We must leave the mentality of pauperhood behind and begin to think, act and walk in the authority and power of our kingly and priestly call. In Chapter 2 Kris shares that this mindset is closely connected to what we imagine and think about.

Kris shares that we tend to reproduce what we feast our thoughts upon! This struck home. This last week I had a call to prayer for someone I care deeply for. The Lord quickly revealed that they were experiencing tremendous spiritual warfare. . The only problem was that  I wasn’t quite ready for that. Of late, too much time had been spent thinking about the country, the virus, the future, my house etc. Of course God in His mercy grabbed hold of me and gave me a quick lesson in turning from the news and my micro-environment to seeing a much bigger picture. That revelation required doing some intercessory prayer and spiritual warfare from a place of confidence, that place of confidence came from reminding myself who I am and what I am called to. Honestly the Holy Spirit reminded me that I had bought this book and to go review it. I needed inspirational mind renewal!

Much later in his book Kris writes, “Jesus said, “The Son of God appeared for this purpose, to destroy works of the devil (John 3:8) and a few verses later he declared, “ As He is so we are in the world” (John 4:17). Let us not stop short of imitating every work of Jesus Himself, for He has all authority in Heaven and on earth and has commissioned us to represent Him in His fullness. He was the one who promised we, His Royal Family, would do even “greater works than these” (John 14:12)

Friends, think about how you see yourself. Do you have a pauper mentality or one of a prince with all the inheritance a great King bestows on his children? We fight a defeated foe but he can be intimidating if we don’t know who we are and who stands with us. I hope you will join me as I take time this week for a bit of identity review and renewal so we will all be ready when called upon.

A curve in the Road 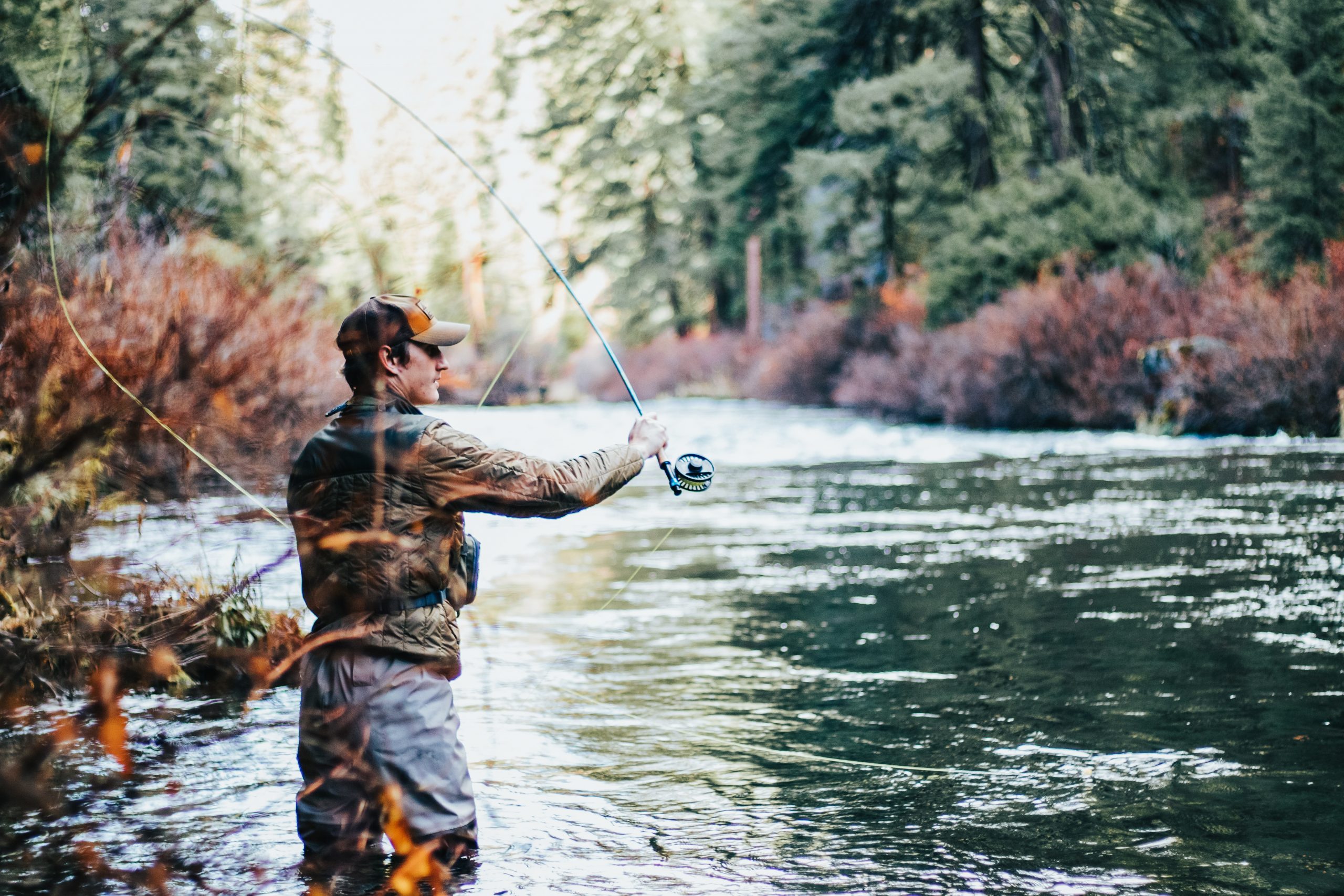 The Courage to Wait

A curve in the Road